AICL are very good in what they do. Thanks for making my dream come true. 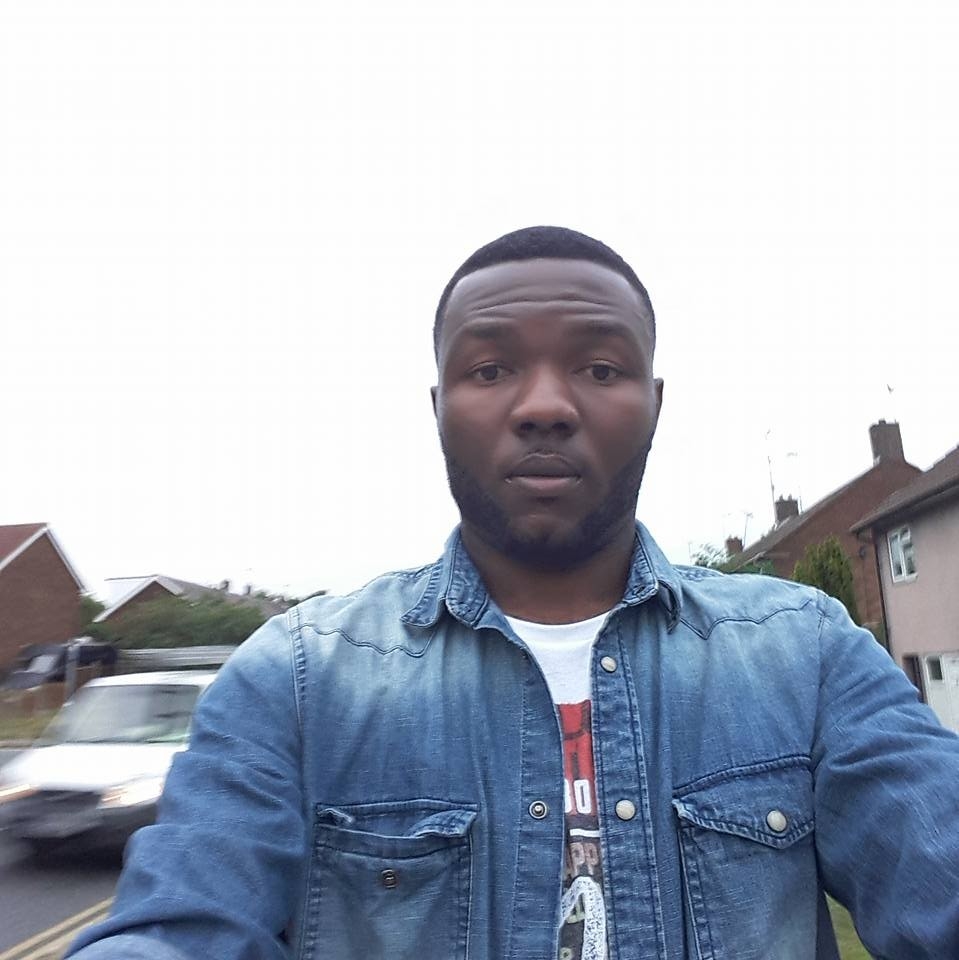 Oparaocha Dozie
Bedfordshire University
Found Avail International consult and then my wish of studying in Canada worked out well. I would recommend them for anyone who wants to study abroad. 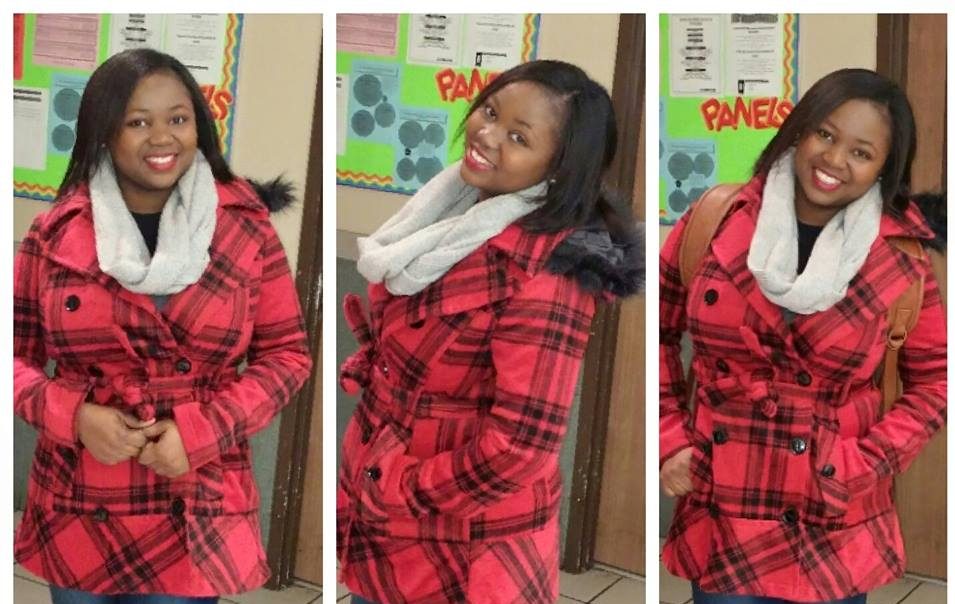 Clementina Omokuwajo
Camosun College Canada
AICL have been the best Agency so far. They help with my admission and visa processing without stress. 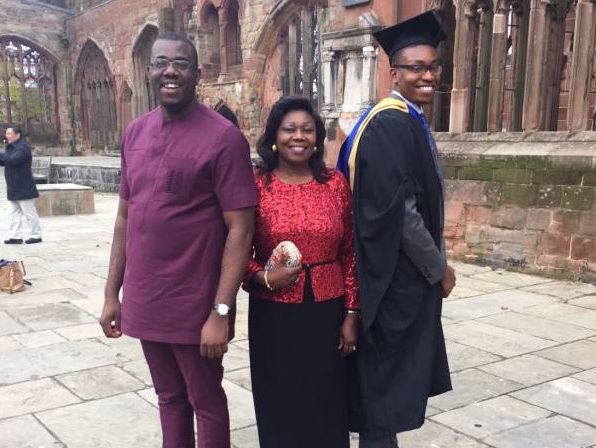 Ugochukwu Kindness
Coventry University UK
I can never forget Avail International Consult Limited. They are wonderful people, a wonderful team and a wonderful place to be. 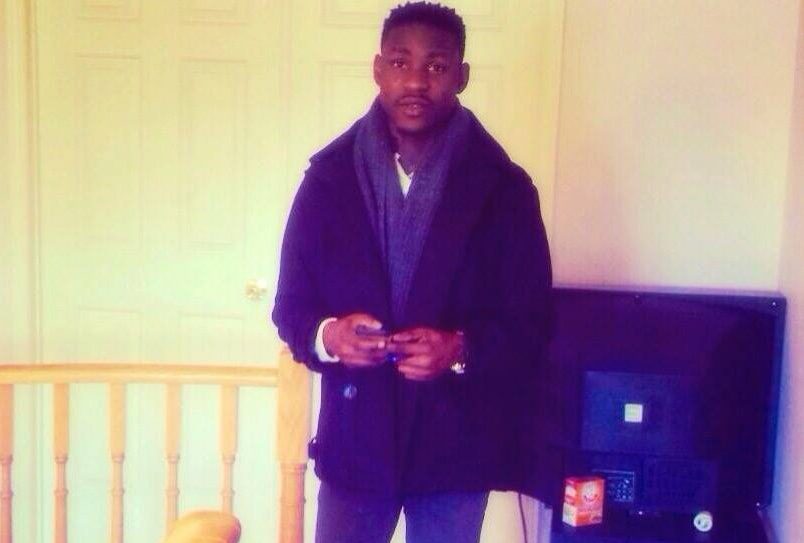 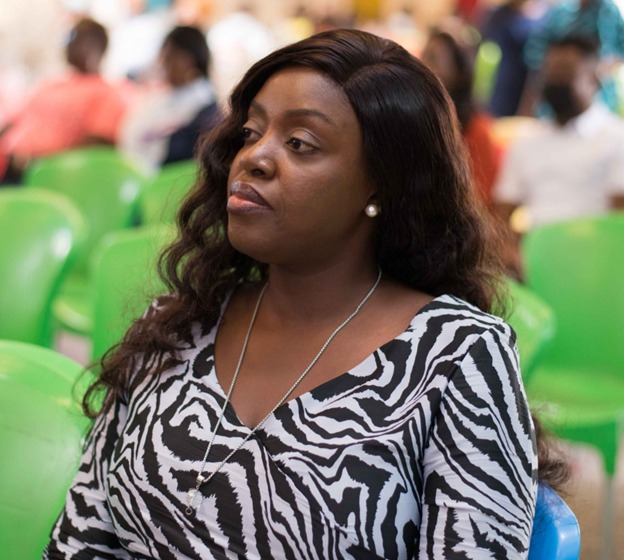 My name is Olorunsola Olatokunbo. I’m an MSc finance and investment banking student at the University of Hertfordshire, United kingdom.

I got introduced to Avail International Consult by my husband’s friend who had previously used their services for his UK admission in the previous academic year.

In the space of less than three weeks of providing all required documents (transcript, BSc certificate etc), Avail was able to secure me conditional admissions at three different universities in the UK. After putting some factors into consideration, I was able to settle for the University of Hertfordshire.

The interview team scheduled me for five different mock interview sessions that were over an hour long, preparing me for the pre CAS interview and possibly the UKVI interview. They gave me useful tips and guidance that were so helpful in answering my pre CAS interview. After such fortification by the team, I had no doubt in my mind that I was going to ace the interview, which eventually became my reality.

I was issued a CAS after my interview came out successful and I was able to apply for visa almost immediately. Again the team started my visa application process and diligently walked me through the process. They were meticulous in going through all the details I have entered to avoid possible errors. They thoroughly checked the spellings, the digits to be sure all were without errors.

They sent me the list of items to take along for my biometrics. Even after biometrics was done, they were with me through the waiting time. Always sending me messages and tracking my progress.

Now I have my visa and I am highly appreciative of how resourceful and supportive Avail has been. I am particularly grateful to Olamide and Omolara because these were the people that directly worked with me, chatted/called at different times on this journey.

Interestingly, I haven’t met these people physically before even though I’m within the Lagos metropolis. All our conversations were on phone. This simply implies that no matter where you reside, distance can never be a barrier.
I have recommended Avail to several people and will always do because all these supports were given to me at no cost.

Long live Avail International Consult and the team. The sky is just your starting point.

I therefore very strongly recommend their services to anyone intenstimonial by Bello Oluwasegunding to send his or her child abroad. 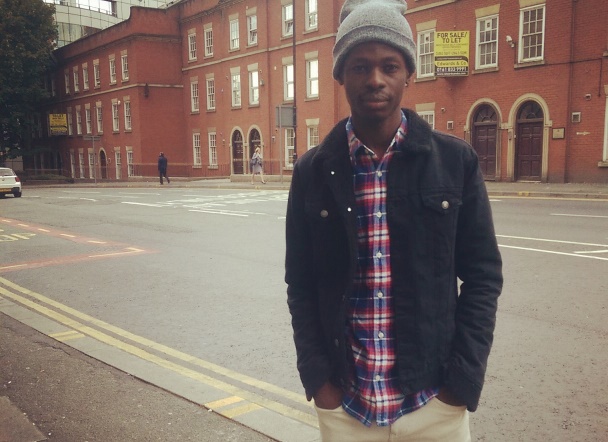 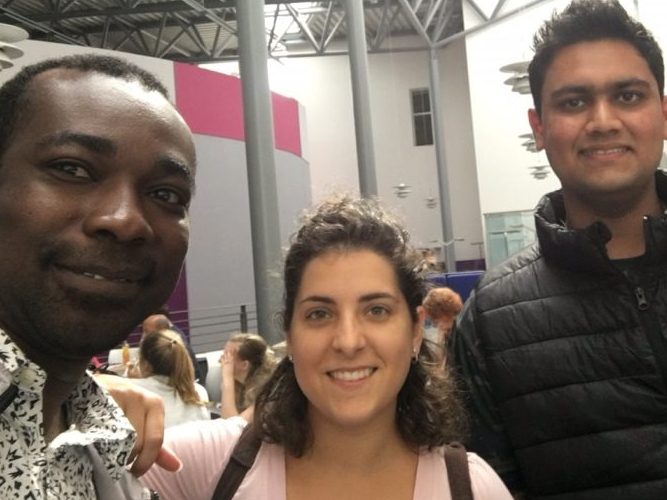 Yadav Naishdah
Edinburgh Napier University
“The support you provided me during my visa application was above and beyond anything I had previously heard or witnessed. It was your professionalism and efficient service delivery that made a seemingly difficult visa application successful.

Having used Avail Consult for a total 7 visa applications with no rejection in all, I am excited at the prospect of subscribing to a lifetime service. My family finally joined me in the UK….Avail Consult made it happen 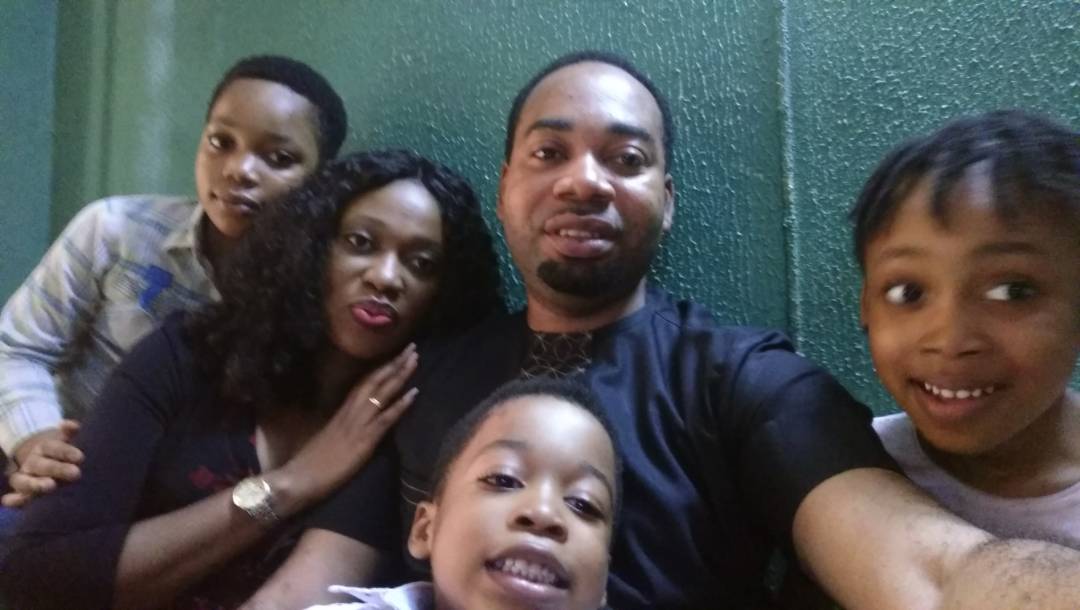 Mr Akintunde Akinmade
Bournemouth University
I would not hesitate to recommend Avail International Consult to any potential student who seeks admission overseas. 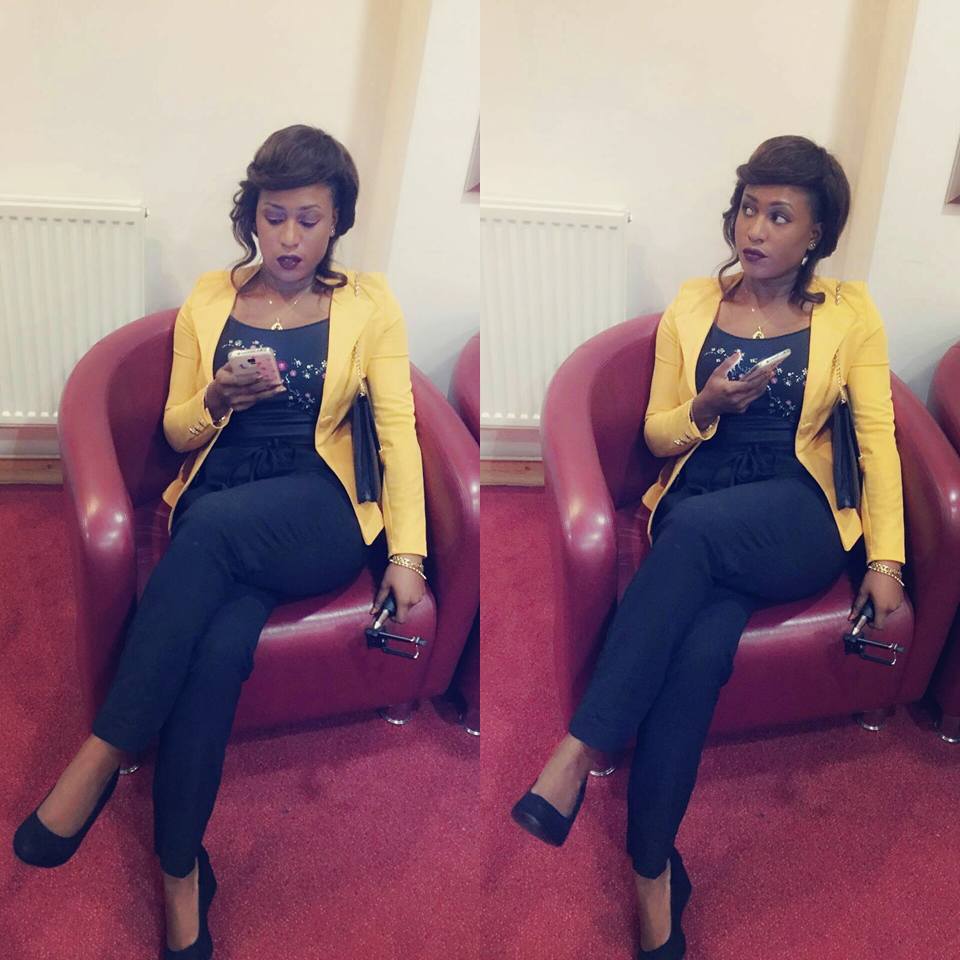 Yadav Naishdah
Edinburgh Napier University
My dream came true after I came around Avail International Consult. Now I am enjoying my studies in CANADA. 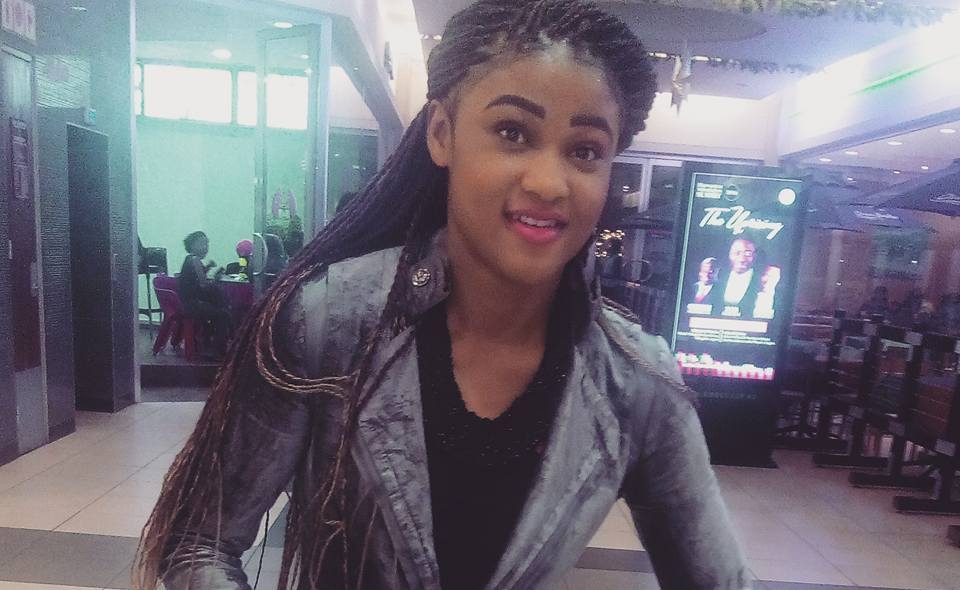 Aloy Miracle
Great Lakes College Of Toronto
If you are looking for reliable Agency to study in aboard trust me AICL is there for you to make your dream come to pass. 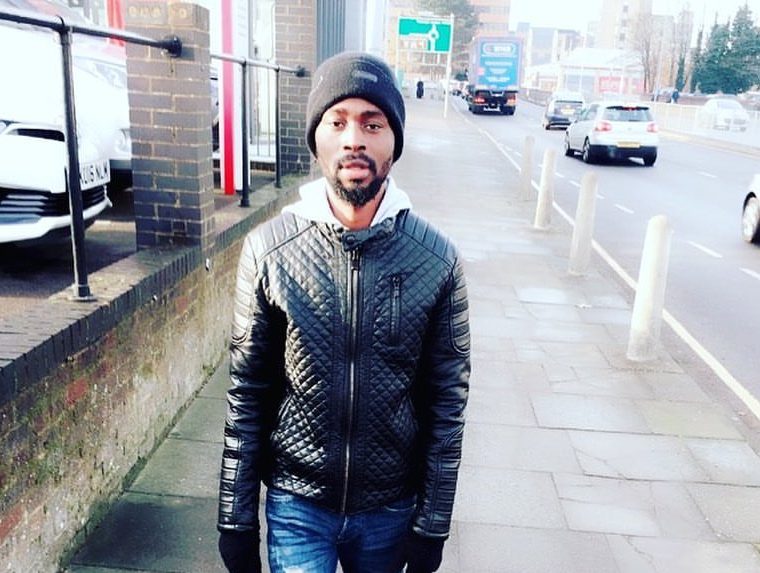 Asana Kehinde
Bedfordshire University UK
I am Adeola Theophilus, a MSc financial Management student of Heriot-Watt university receiving my tuition in west London college. My admission was processed by AICL and I can say it was a professional delivery starting from my application to the university up until my arrival in united kingdom i received a professional prompt and adequate support from the staffs of AICL .

The staff were generally humorous and enthusiastic as they were keen on making my admission a success which eventually was. I got substantial information on available universities, tuition periods and conditions of acceptance which availed me of an exercisable power of choice without restraint I got tips and advice on how I can confidently pass my ielts and also face my interview whilst applying for a visa, they both turn out to be a walk in the park for me courtesy of preparatory sessions I got from AICL In conclusion, the backbone of a successful business is transparency truthfulness and trustworthiness, all these were never deficient in the business composition of AICL, keep it up all members of staff of AICL l as I look forward 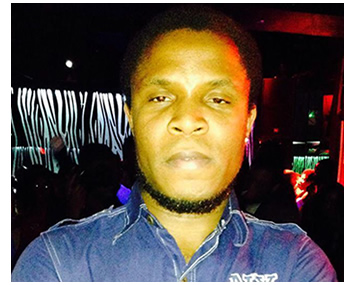