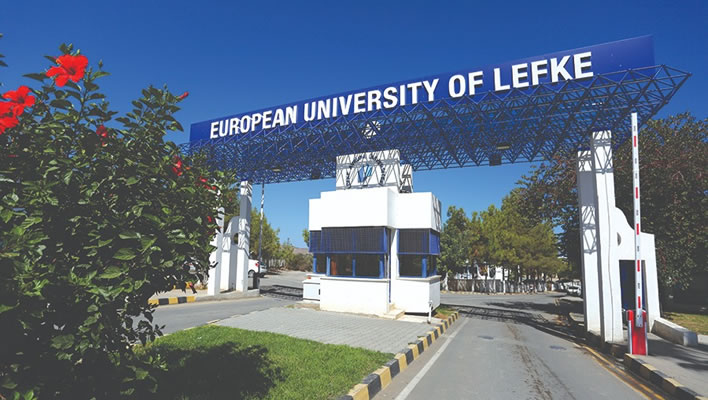 If you desire education with nice and conducive environment where you can also meet different people from different culture, then you should consider studying in Cyprus.

Cyprus is geographically located in Asia but it is politically a European country and also a member of the EU. Universities in Cyprus are very affordable.

More than 63,000 university students from over 131 different countries are currently enrolled in twelve major universities in Cyprus.

Unless you’re on a tour to visit the beaches or to take scuba diving lessons complimented with the great meals prepared for tourists interested in the aquatic life, you’ll spend a lot less than you would have spent studying in most cities in Europe. Average cost of living for international students is in-between €500-€650 monthly. Feeding is cheap, taxis charge fairly, and once you start acquainting with the locals you’ll barely pay a dime for the nightlife.

Since 1951 the rail network in Cyprus has not been functioning, buses are fairly expensive but readily available. Though people prefer to use the taxis because reliable routes can be limited, in Cyprus,groceries are cheaper when compared to their cost in the United Kingdom, especially when it involves meat and fresh fruits, restaurant meals are generally cheaper as well. Prices of things vary and this depends mostly on the producer or the suppliers.

Students must be in possession of secondary school leaving certificate in order to qualify for admission into the bachelor degree programme in Cyprus tertiary education institutions. 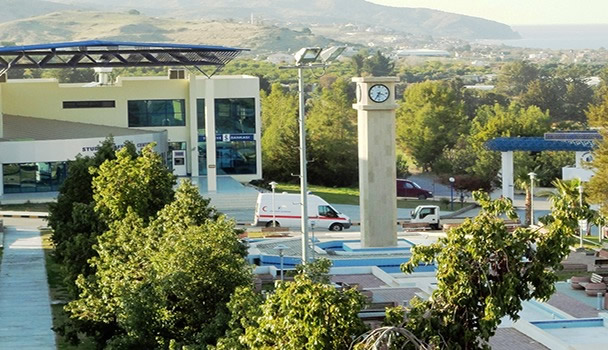 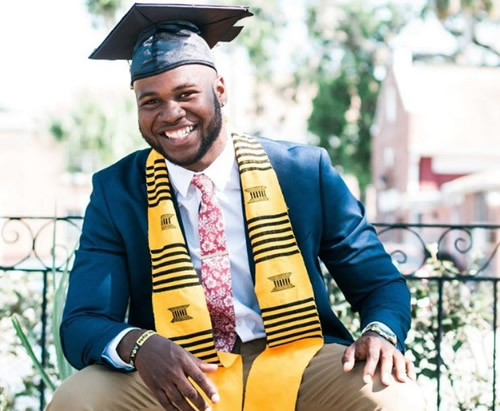